Press Release for Certificate of Achievement for Excellence in Financial Reporting

(Chicago)–The Certificate of Achievement for Excellence in Financial Reporting has been awarded to Old Bridge Municipal Utilities Authority (OBMUA) by the Government Finance Officers Association of the United States and Canada (GFOA) for its comprehensive annual financial report (CAFR) for its Fiscal Year Ended 2016.  This is the 13th consecutive year the OBMUA has received this award. The Certificate of Achievement is the highest form of recognition in the area of governmental accounting and financial reporting, and its attainment represents a significant accomplishment by a government and its management.

An Award of Financial Reporting Achievement has been awarded to Michelle Smith, Chief Finance Officer as the person primarily responsible for preparing the award-winning CAFR.

The CAFR has been judged by an impartial panel to meet the high standards of the program including demonstration a constructive “spirit of full disclosure” to clearly communicated its financial story and motivate potential users and user groups to read the CAFR.

The GFOA is a nonprofit professional association serving approximately 17,500 government finance professionals with offices in Chicago, IL, and Washington, D.C. Press Release for Certificate of Excellence in Financial Reporting

The OBMUA is pleased to announce that the Government Finance Officers Association of the United States and Canada has awarded the Certificate of Achievement for Excellence in Financial Reporting for the 10th consecutive year to the Old Bridge Municipal Utilities Authority for its Comprehensive Annual Financial Report (CAFR) for Fiscal Year Ended May 31, 2013. New Jersey experienced its wettest June since record-keeping began in 1895 — and things aren’t going to improve much before the weekend.
The state averaged 9.57 inches of rain last month — more than double the normal June rainfall of 4 inches and nearly an inch more than the prior record, set in June 2003. Praise goes out to OBMUA workers

I would like to submit my opinion concerning the Old Bridge Municipal Utilities Authority (OBMUA) workers who did work for me and two of my neighbors at the Society Hill townhouse complex in Old Bridge. Poland Spring Water Bottles May Be Contaminated By Gasoline This year will go down as the hottest on record for New Jersey.

Anyone interested in working for the Old Bridge MUA should contact the Administrative offices to obtain an employment application.
This application will be kept on file and reviewed when positions become available. The Old Bridge Municipal Utilities Authority has recently had testing done on both our incoming water from Middlesex Water Co. as well as our own municipal wells. They have passed all tests and any radiation that would be related to the Japanese Nuclear Disasters are undetectable.

How much do you know about the bottled water you drink? Not nearly enough, according to a new report released today from Environmental Working Group (EWG). “Bottled water companies try hard to hide information you might find troubling,” says Jane Houlihan, senior vice president of research for the Washington D.C.-based research and advocacy group

Many localities in New Jersey are teaming up with local law enforcement to provide a day for the public to turn in unused prescription medicines for proper disposal. Trace amounts of pharmaceutical waste have been found in water bodies and this occurs in part because people unknowingly are not properly disposing pharmaceuticals correctly by flushing unused medicines down the toilet. Sewage treatment plants are not designed to remove 100% of such chemicals and trace amounts are left behind.

Health and Safety advise to prevent your residential waste from backing up t.co/rmmMIXOibz 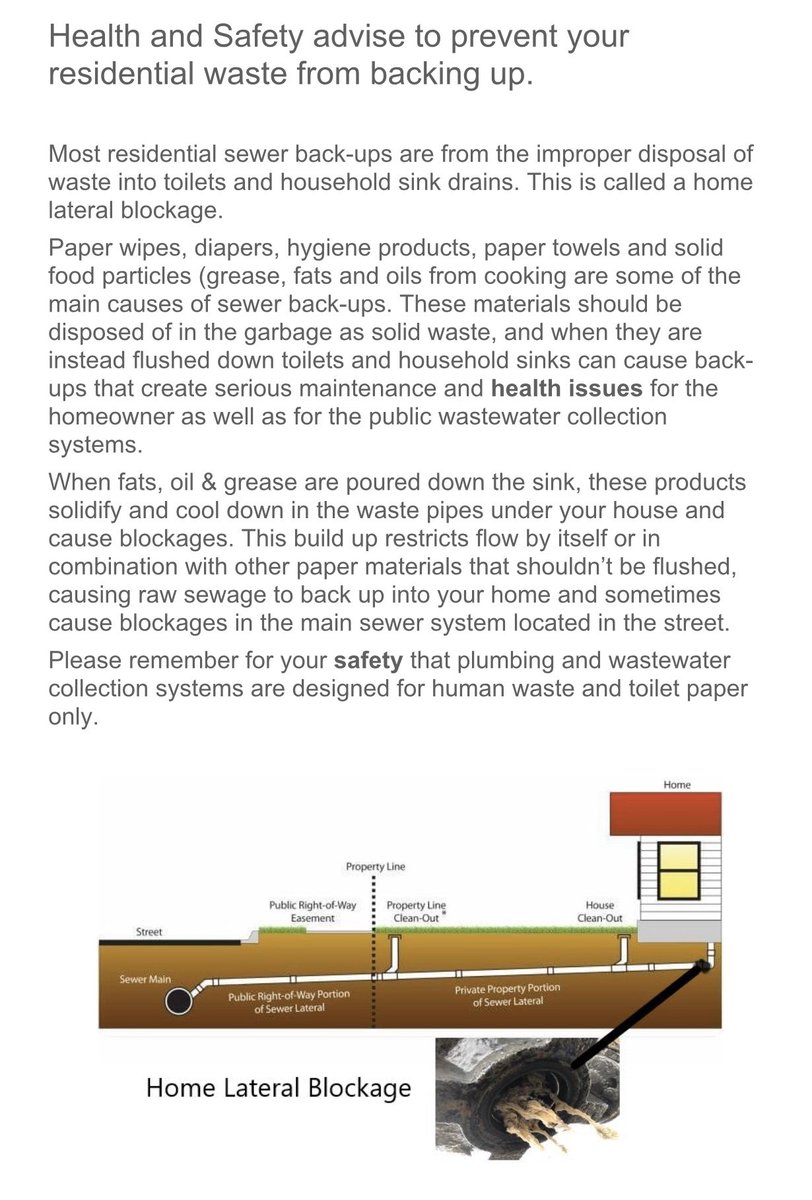 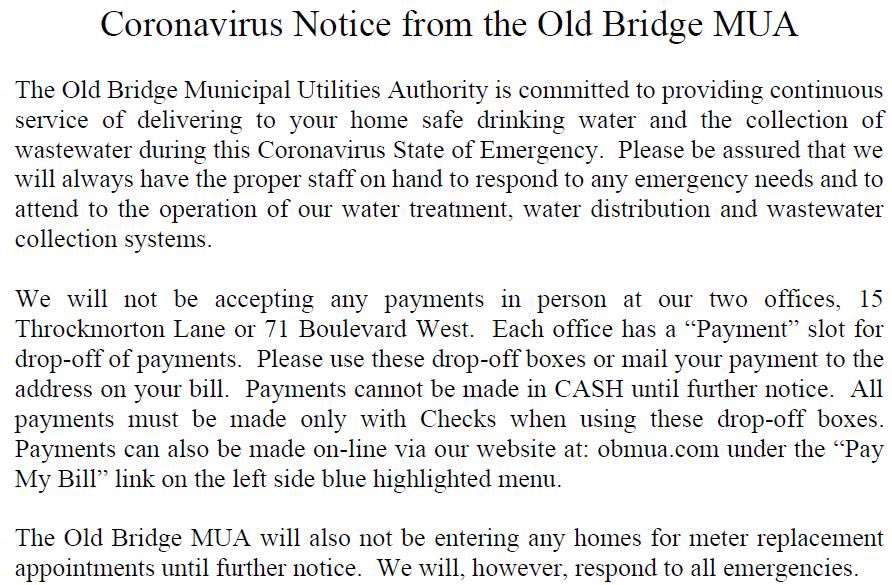 Water service has been fully restored on Cottonwood Lane. t.co/DdRNpc6E19 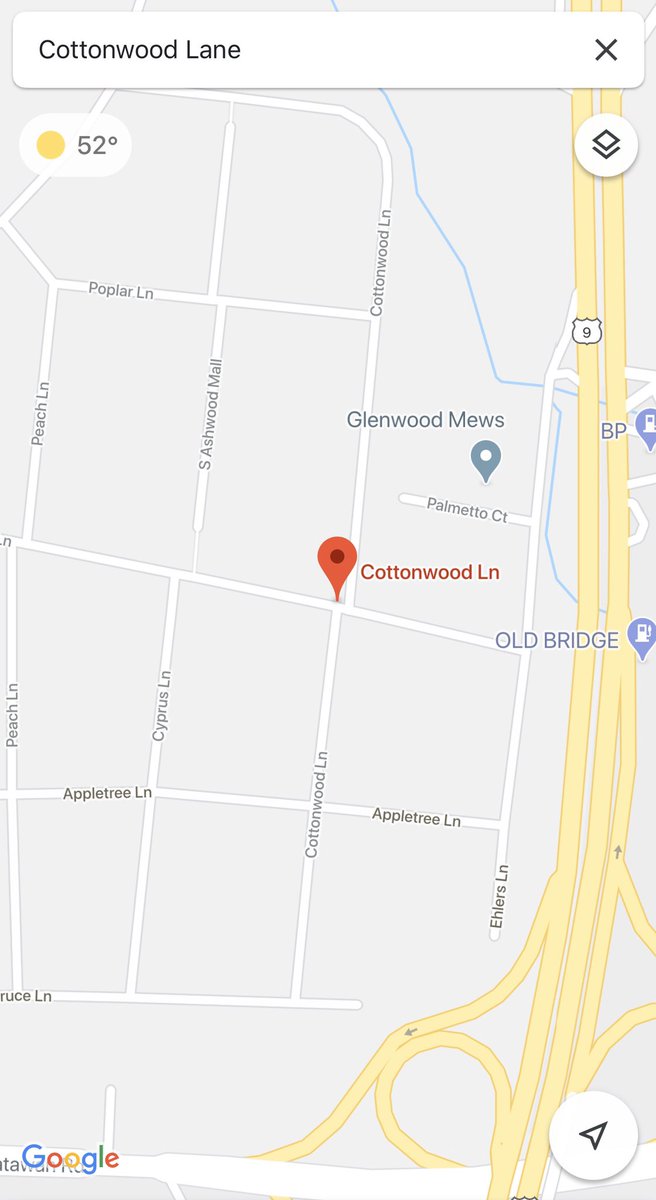