Certificate of Excellence in Financial Reporting:

GFOA of the US & Canada Awarded for the following years:

The Old Bridge Municipal Utilities Authority is currently the only MUA in the State of NJ that has received the prestigious Certificate of Achievement for Excellence in Financial Reporting Award from the Government Finance Officers Association (GFOA) of United States and Canada. They have received the Award for the past seven years. This in itself is another example of the excellent financially responsive management that runs the Old Bridge MUA.

The Certificate of Achievement is the highest form of recognition in the area of governmental accounting and financial reporting, and its attainment represents a significant accomplishment by a government and its management.

The Comprehensive Annual Financial Report (CAFR) has been judged by an impartial panel to meet the high standards of the program including demonstrating a constructive “spirit of disclosure” to clearly communicate its financial story and motivate potential users and user groups to read the CAFR. 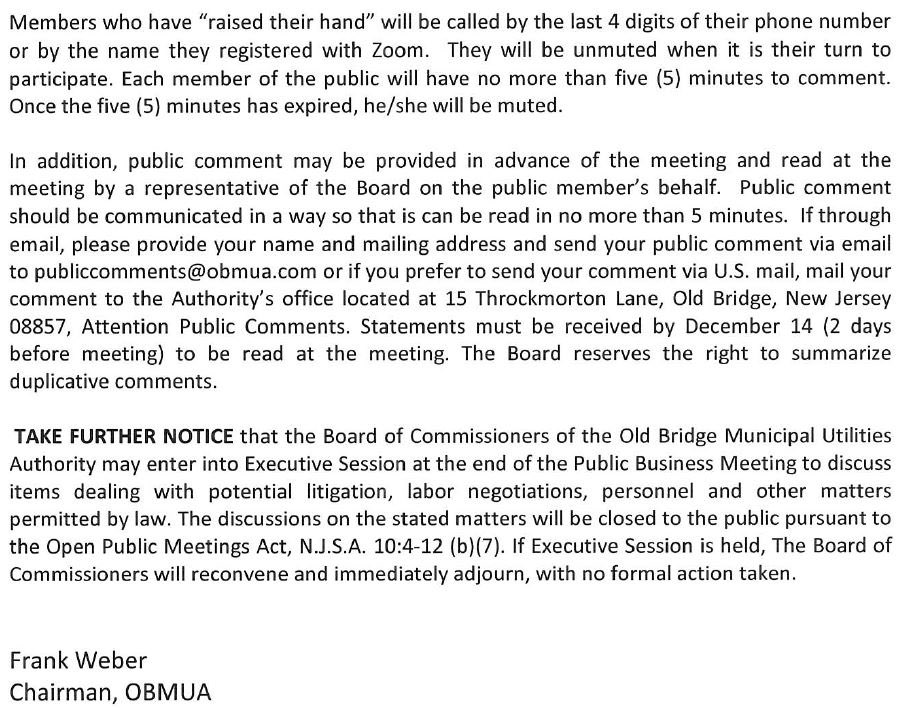 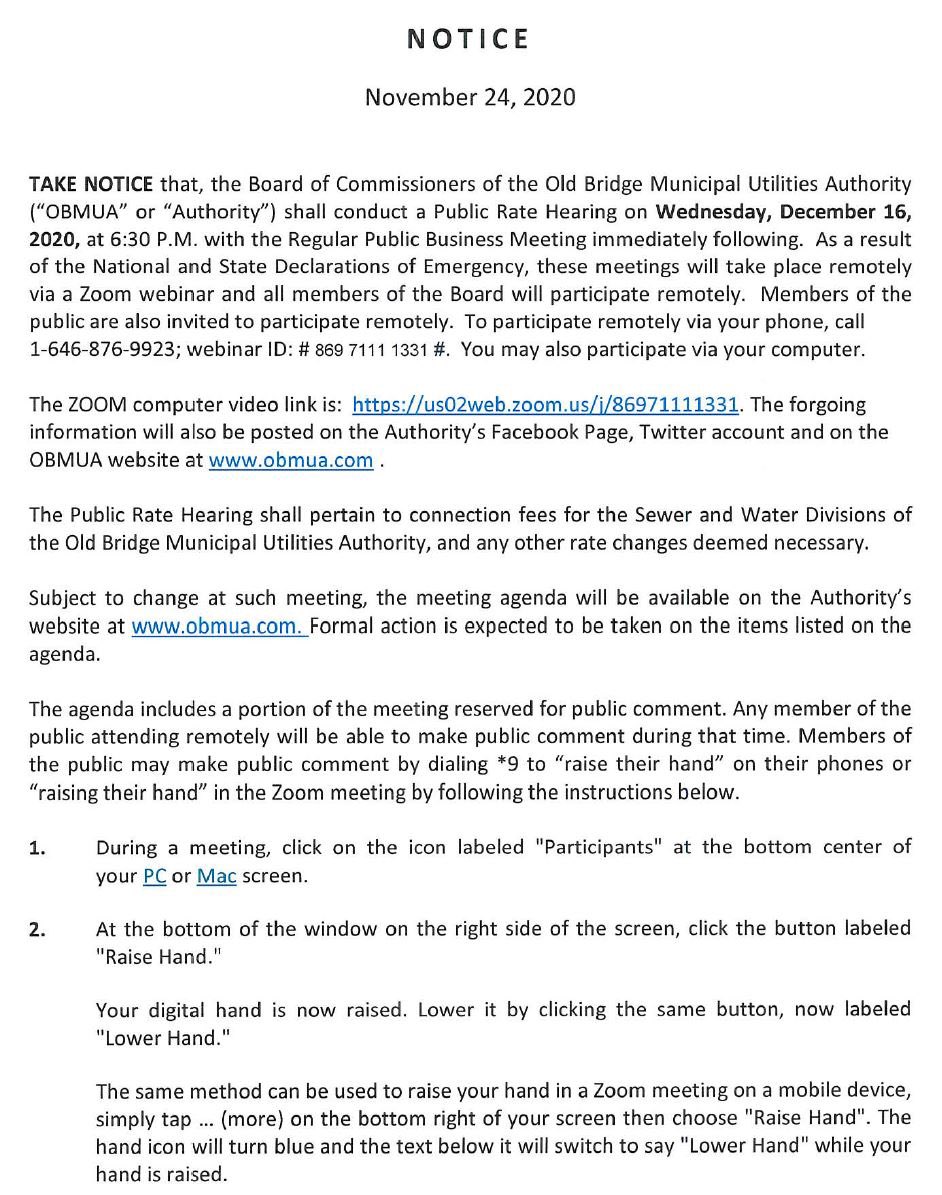 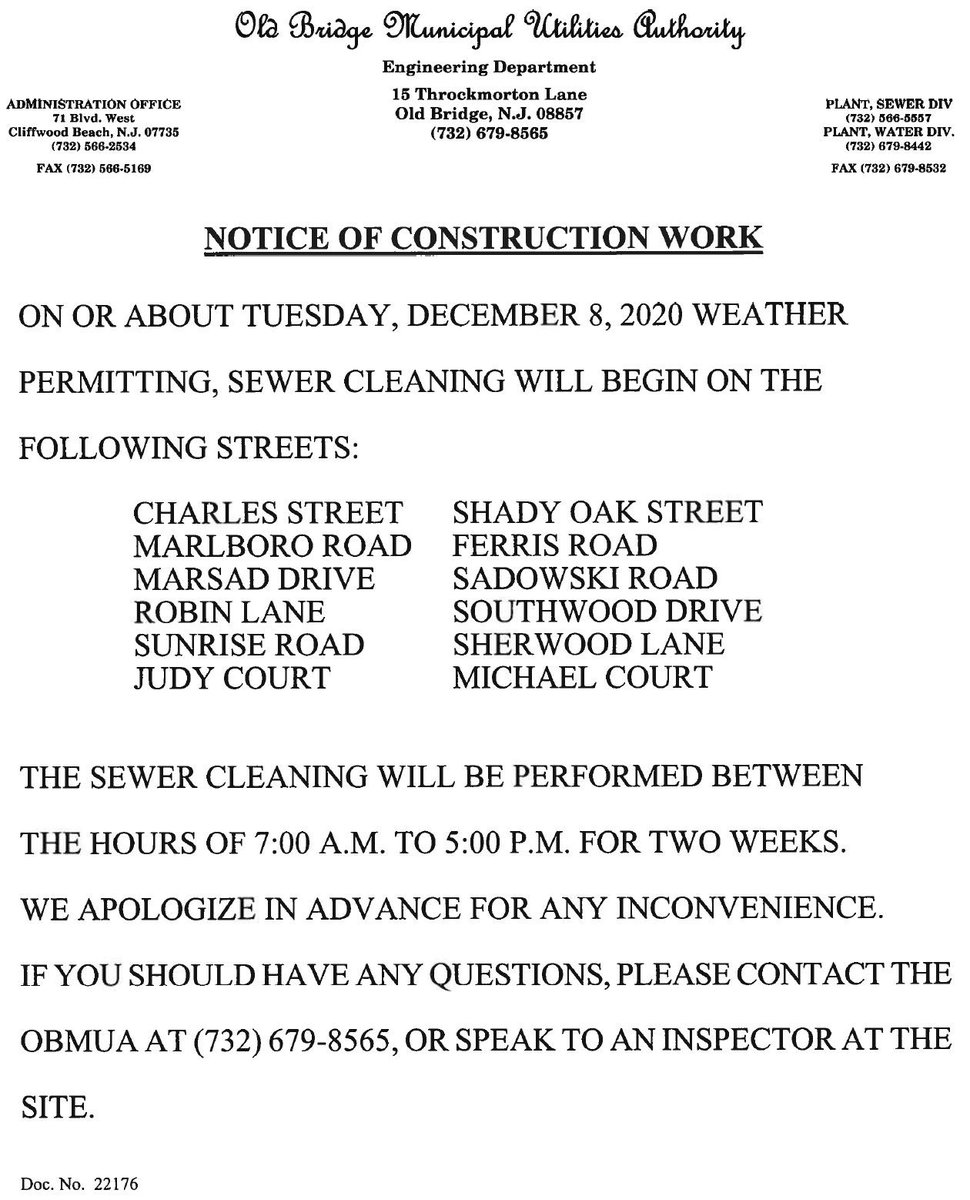